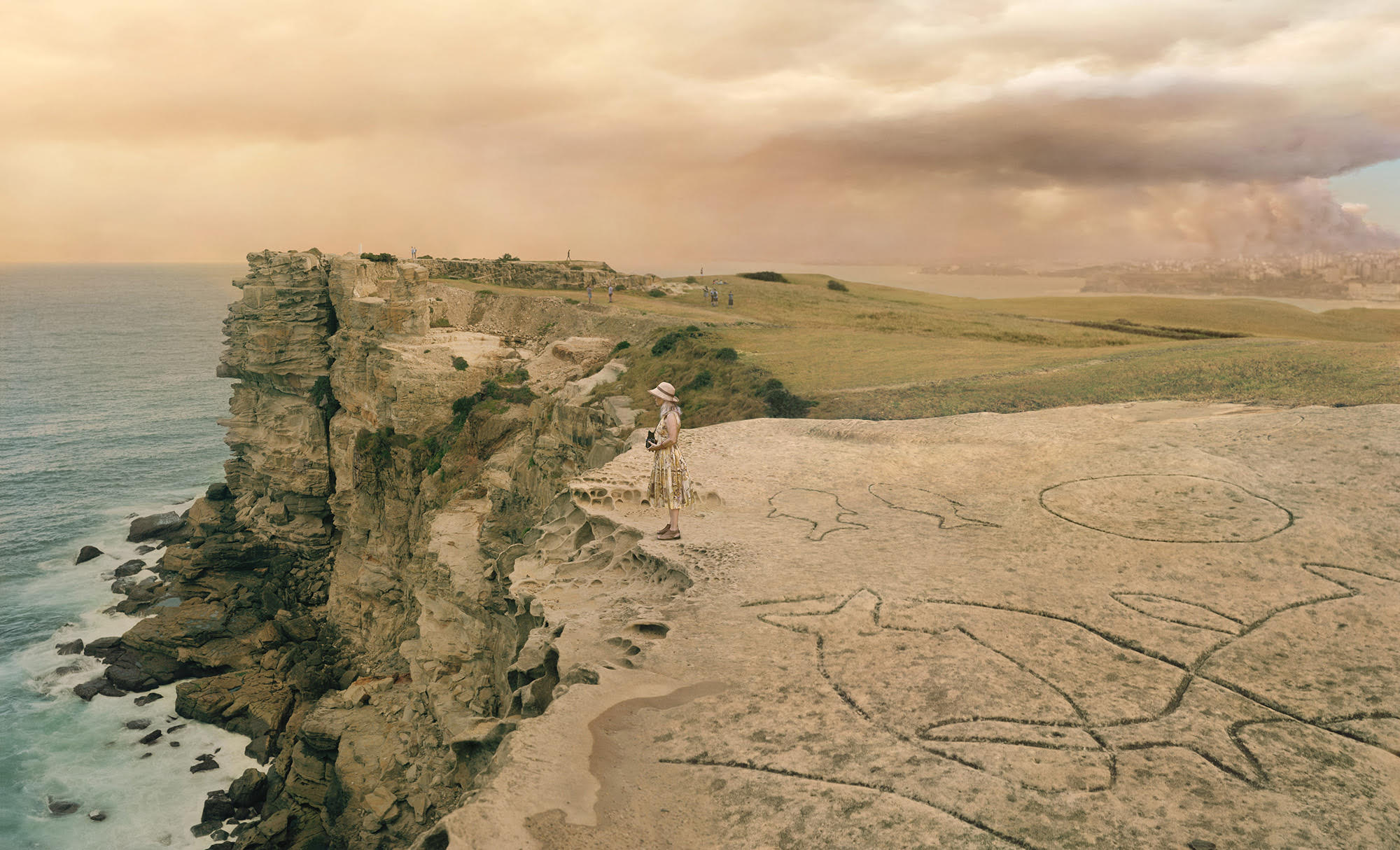 Anne Zahalka is one of Australia’s most highly-regarded photo-media artists having exhibited extensively in Australia and overseas for more than thirty years.

Her work has often explored cultural stereotyping and has challenged these with a humorous and critical voice. She deconstructs familiar images and re-presents them to allow other figures and stories to be told that reflect on cultural diversity, gender and difference within Australian society.

Anne has been the recipient of numerous awards and commissions, winning the Macarthur Cook Art Prize (2008), the National Photographic Prize (2007) and the Leopold Godowsky Photography Award in Boston, (2005). Sydney Airport commissioned a major photographic project titled Welcome to Sydney, (2003) portraying migrants against the backdrop of Sydney’s multicultural community. She was awarded another portrait commission in 2014 to mark the 25th Anniversary of Parliament House in Canberra and chose to represent the employees (not the politicians) in the building and the environments they work in.

Anne lives and works in Newtown, Sydney with her husband, daughter Alice, and Lord Gary, their cat.