Fortresses and Frontiers is a body of work exploring the relationship between the city and its inhabitants. The images, presented in large light boxes, a technological product of the times offer us alternative views of the city to those projected by tourism or documentary photography. They play with notions of truth with its supposed fix on the real by presenting other realities. ‘Zahalka’s photographs are often staged and always constructed with great deliberation…She uses photography in its optical capacity, as an instrument of perspective. Her pictures offer a point of view, rather than a slice of time ‘1 Traversing the city by day and night, dawn and twilight Zahalka sets her subjects within these environments or against the city backdrop. ‘These strangely familiar scenes are her urban fictions that blazon the truths of metropolitan life.’2 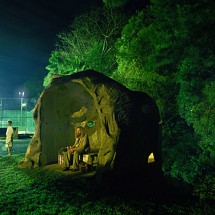 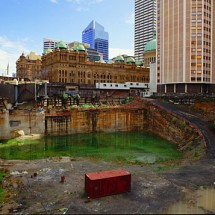 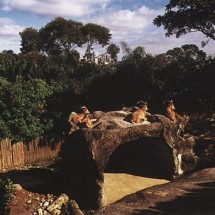 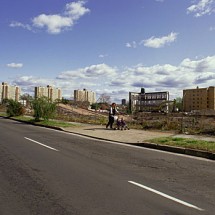 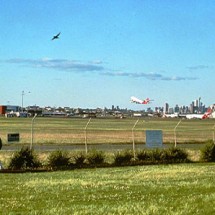 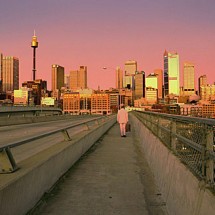 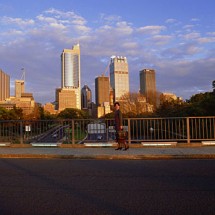