This body of work examines the language and meaning of gesture within western representations. The gesture, removed from its context is severed from the past and magnified under the microscope of the 20th century. This intervention with our history enables a re-writing of the values and meaning ascribed to it. From its initial depiction in painting, the language of gesture has been a persistent means of narration both visually and symbolically. The most powerful application of gesture emanated from the liturgical proceedings of Mass and from the law courts in its judicial procedures. These rituals were concerned with communicating significance in a comprehensible form to maintain the power, authority and control it held over its audience. 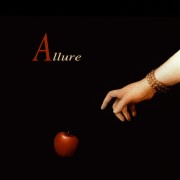 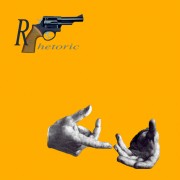 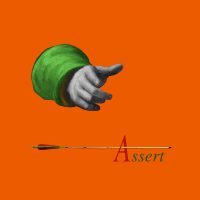 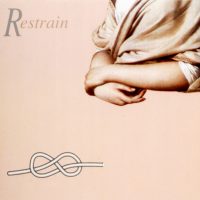 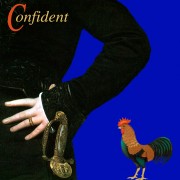 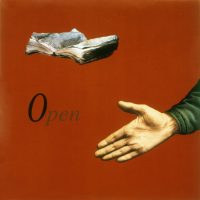 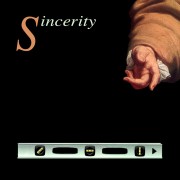 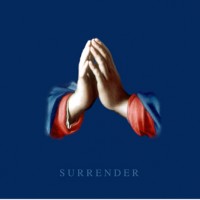 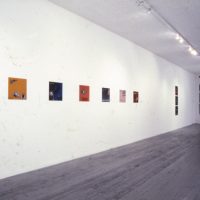