From the melancholic to the meditative, and the contemplative to the voyeuristic Anne Zahalka’s photographs add dimension to seemingly benign and ordinary moments experienced within the four walls of a hotel room. Juxtaposed against these interior spaces are breathtaking views of the city setting out themes of alienation and desire within the hotel suite. Press Release

In Hotel Suite, Zahalka takes the alienating space of the hotel room and gives it a twist. The viewer of the photograph becomes the voyeur and the guest becomes the object of our gaze, seemingly trapped in the non-place of a hotel. Notions of alienation, transgression, desire and adventure are explored through the mediums of photography and film focusing on several individuals in various states of psychological unraveling that the viewer experiences through the processes of surveillance. 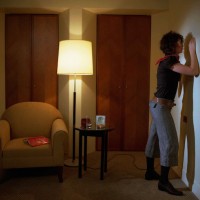 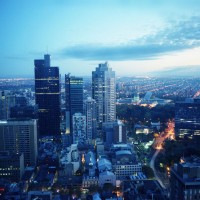 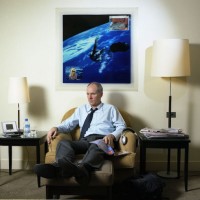 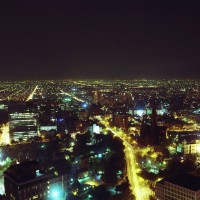 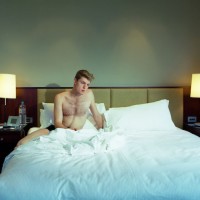 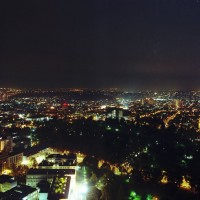 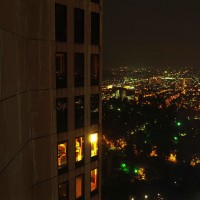 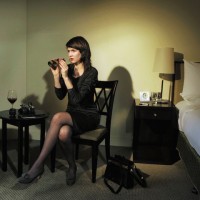 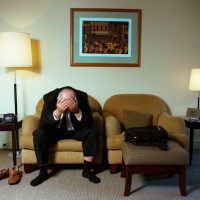 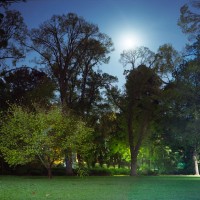 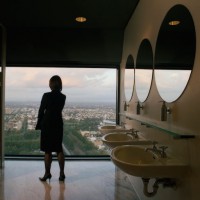 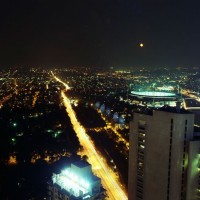 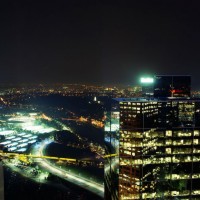 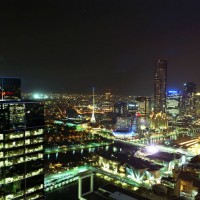 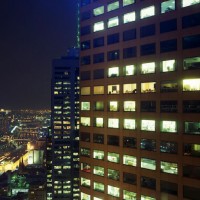 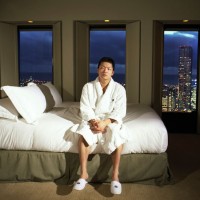 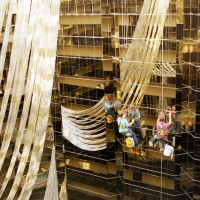 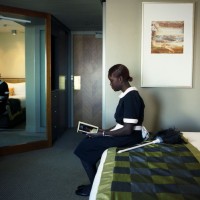 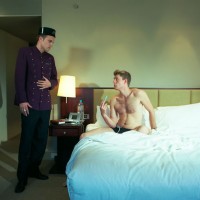 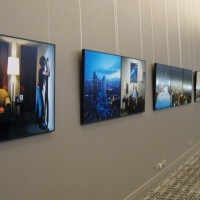 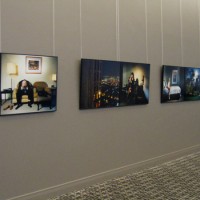 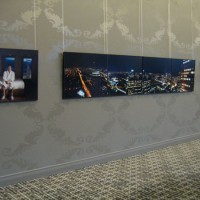