Manly: Playground of the Pacific, 2015

Developed during a short residency, this series of portraits was taken at the Manly Surf Lifesaving Club of individuals and groups from the district who were invited to pose against a backdrop of the beach. The backdrop was created from an original painting in the Manly Art Gallery & Museum collection by Nancy Gilmore circa 1930’s who based her composition on Georges Seurat’s painting A Sunday on the Island of La Grande Jatte, [it] it depicts the south end of Manly beach, the site where the club is located. Inspiration and ideas come from a range of historical photographs that dovetail through the work to inform these new portraits. They hint in subtle ways at a changing social landscape, whilst playing with the real and artificial location of Manly Beach. 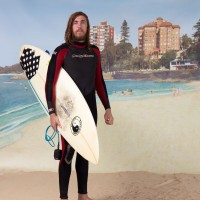 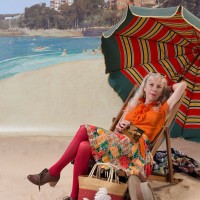 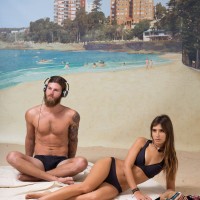 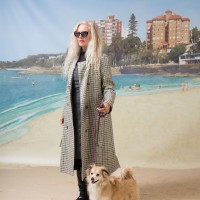 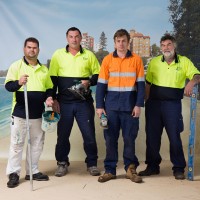 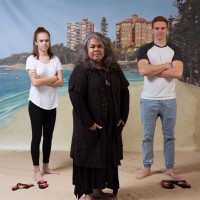 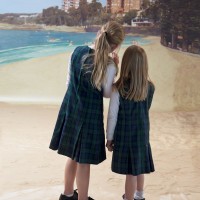 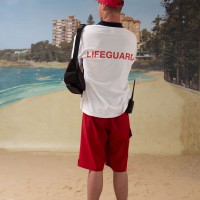 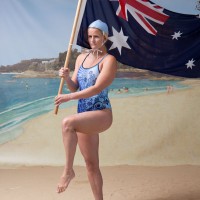 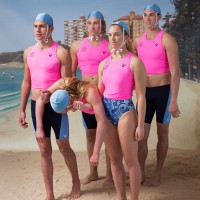 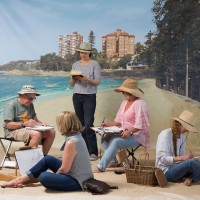 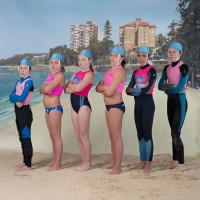 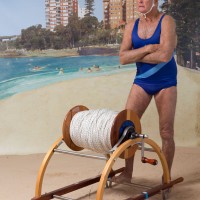 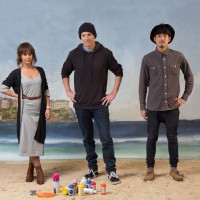 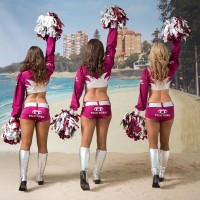 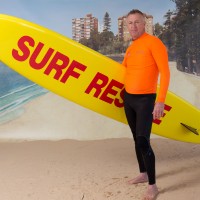 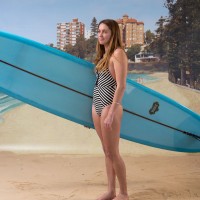 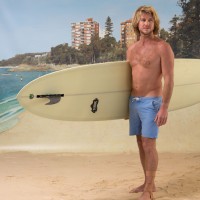 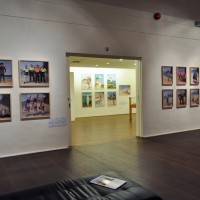 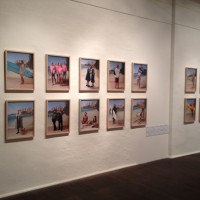