This work draws on the aesthetic conventions of seventeenth century Dutch genre painting, utilizing the formal elements of their compositions, while reinvesting them with references to contemporary life. Through the insertion of biographical details via anachronistic elements, and within plays of humour, parody and melodrama, these devices are a way of bringing into question (or seeking to understand) the influence of European culture and the nature of its encumbent value system. ‘They blur the difference between true and false by presenting an order in which broken identities and anachronisms have their place. The imitations are obvious, the copies unconcealedly such. Admitted hypocricy and cheerful masquerade. Ridicule that accepts the damage. And the nostalgic staging, too, is an alibi to drive away, with an amused countenance, even the sense with which an artificial mythos would like to infuse the empty forms.’1
1 Rainer Borgermeister, Art & Text 29, 1988 pg 76. 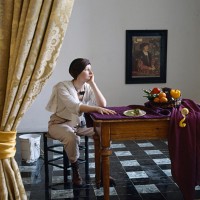 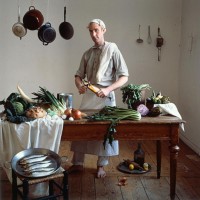 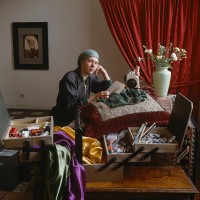 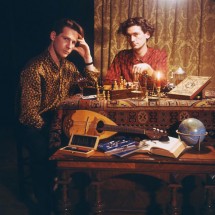 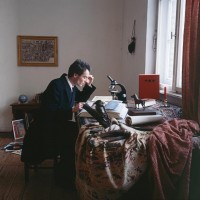 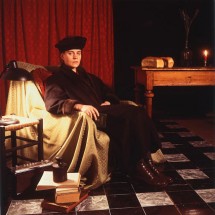 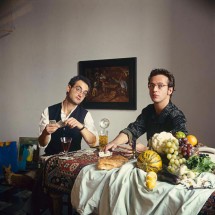 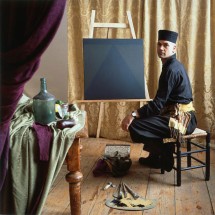 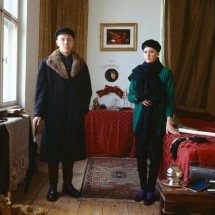 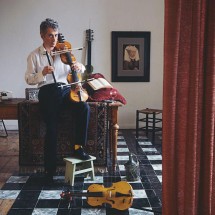 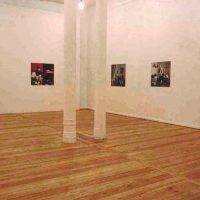 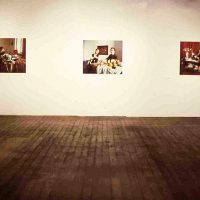