Travelling through the vast and ancient landscape of Morocco, El Magrib – (the far west), I felt I was between two worlds, gazing at a place so geographically, historically and culturally distinct from my own. I wanted to make images that would record these differences while reflecting on the inherent photogenic tropes and clichés that come with this territory.. 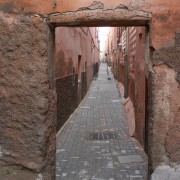 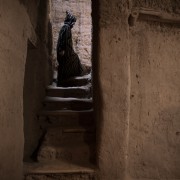 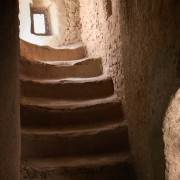 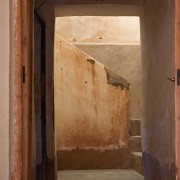 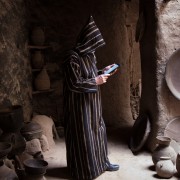 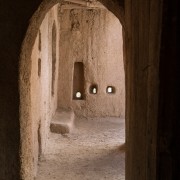 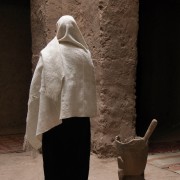 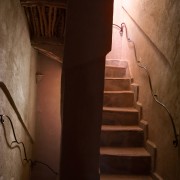 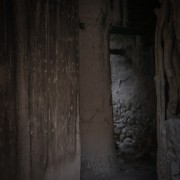 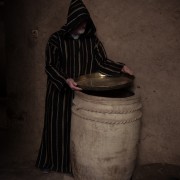 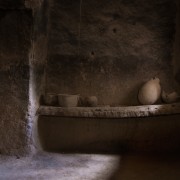 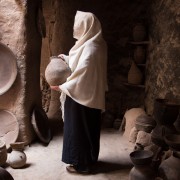 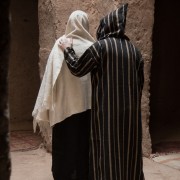 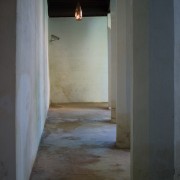 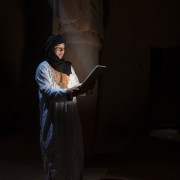 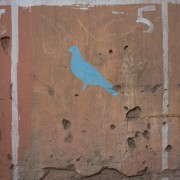 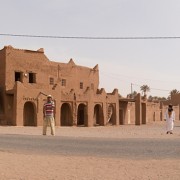 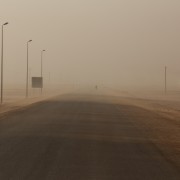 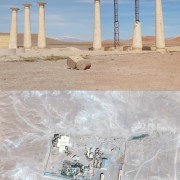 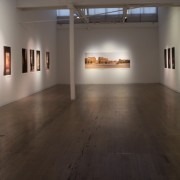