Strange to look back on the enormous landscape we have struggled across all these weeks, across the sea … across my childhood, to observe how clearly the footprints lead to this place and no other. David Malouf, AN IMAGINARY LIFE, Chatto & Windus

Sydney Airports Corporation Ltd has commissioned a series of photographs reflecting the vibrancy of Sydney’s multicultural identity. Situated next to the arrivals area of the International Terminal, Welcome to Sydney is presented in large scale lightboxes. The images portray migrants from various, distinct areas of Sydney. As Director of Commercial Services Coralie Kelly comments, ” the art works introduce fresh images of Australians to Sydney Airport’s arrivals area; they awaken a sense of the city’s complex and diverse composition of different cultures”. They include nationalities which have a long association with migration to Australia, such as the Chinese and Italians, as well as more recent communities including the Vietnamese and South African. 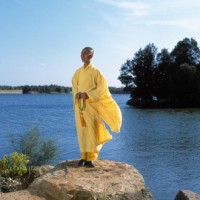 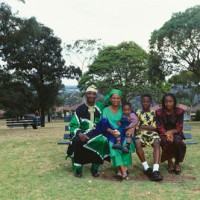 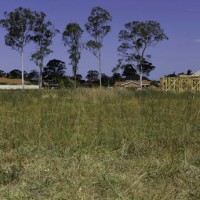 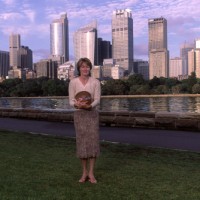 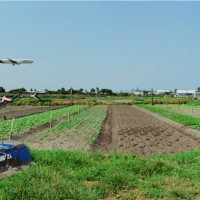 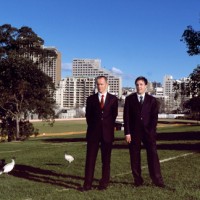 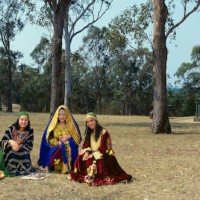 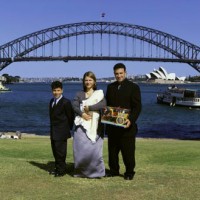 Mario and Antonina Catalanotto with son, Micky and baby Claudia, 2002 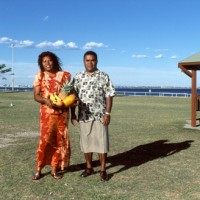 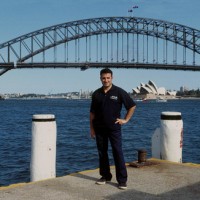 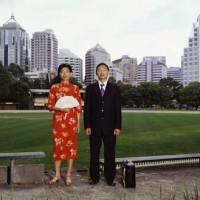 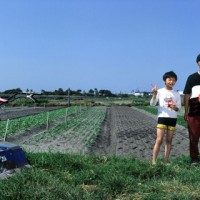 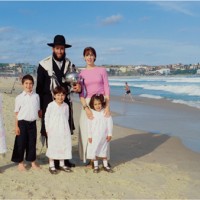 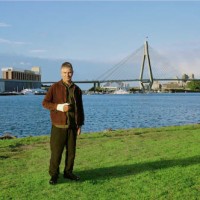 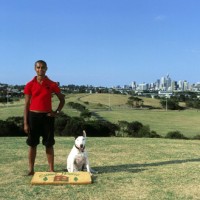 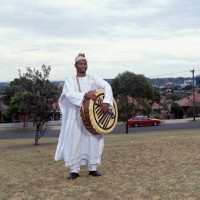 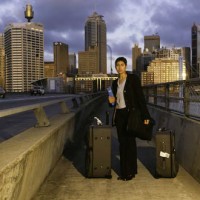 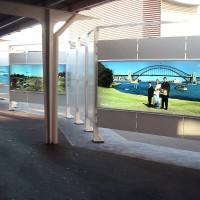 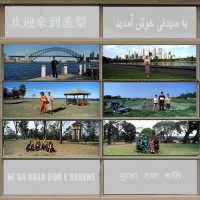 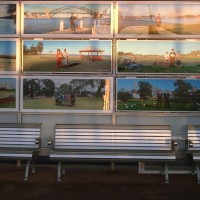 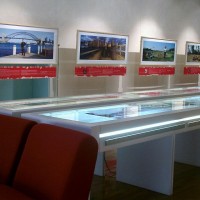 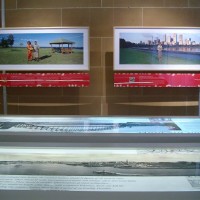