A series of high-gloss colour photographs featuring actual dioramas from the American Museum of Natural History in New York with digital interventions of the contemporary world.

Anne Zahalka’s exhibition, Wild Life, presents ten high-gloss photographs featuring actual dioramas from the American Museum of Natural History in New York. Part readymade, and also a site for manipulation and intervention, Zahalka’s images of these famous dioramas bring into question the display practices of museums and the position of authority they reinforce with regard to knowledge, classification and collection. The world outside the museum has changed too however, with ready access to information and ease of travel. Why visit a museum when we can research via internet, watch re-enactments of dinosaur stampedes on TV, or pay for a spot on an eco-tour? 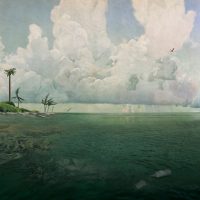 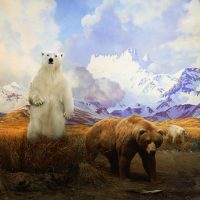 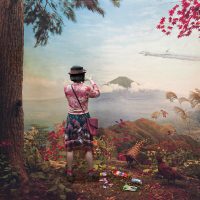 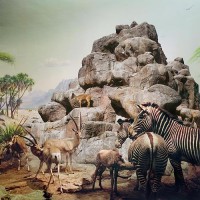 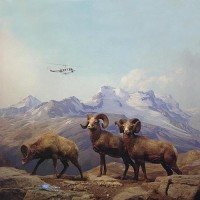 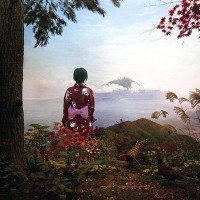 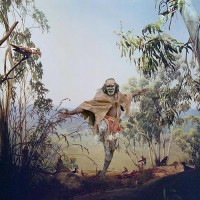 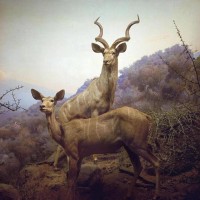 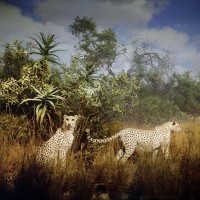 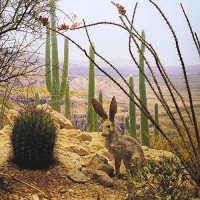 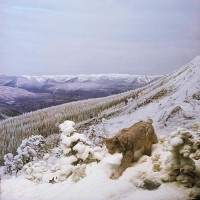 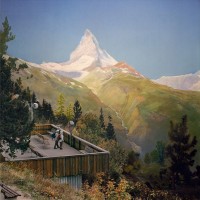 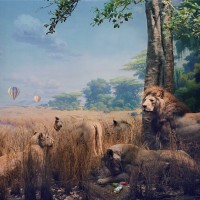 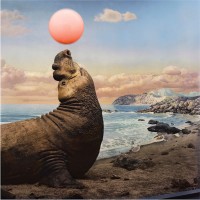 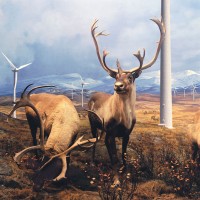 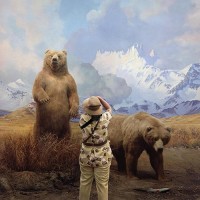 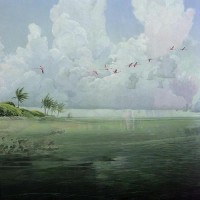 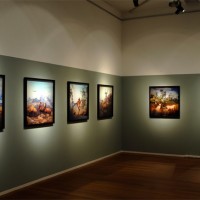 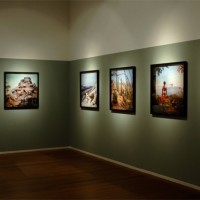