To coincide with ArtMonth (March 2016)

Newtown – where you can be yourself!

Based on the original pub paintings from the 1930’s that idealised Australian sport and leisure, this image from the series Homeground! re-writes these classic old advertisements to comment on their stereotyping and to reflect the changes in demographic and lifestyle that have taken place in the area. It is a celebration of the citizens of this suburb with its diverse and colourful community that is unique to this city. Newtown - see it for yourself! 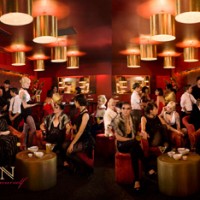 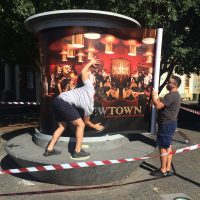 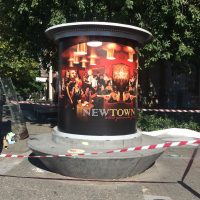 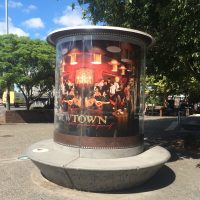