This body of work investigates specifically the place of women in two indigenous communities in the Philippines. The photographs explore these via traditional and contemporary photographic modes, the documentary, the ethnographic/ anthropological and the touristic raising questions about the limitations of these forms of representation. ‘…. Zahalka’s repetition of the image and signposting of its manipulability serve to foreground the constructedness to which the cultural is subject in the process of photography. Most effective is her critique of postcard photography, a genre which ossifies and commodifies cultural difference (more often than not the difference of subaltern ethnic groups), turning it into a hollowed-out sign of colourful and unique national identity’. 1 1 Carruthers, Ashley 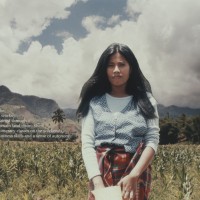 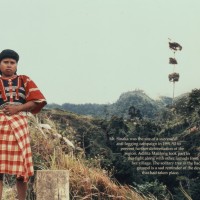 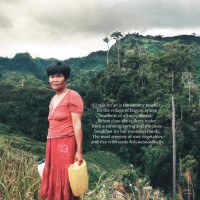 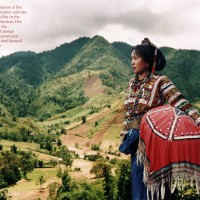 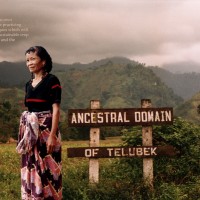 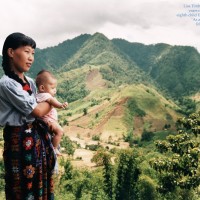 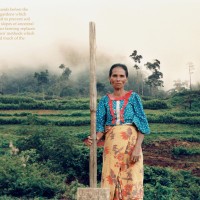 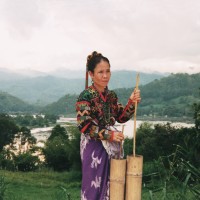 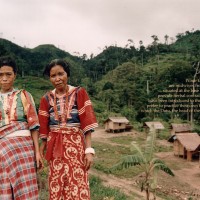 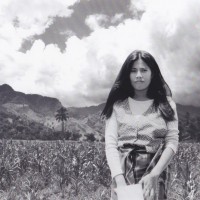 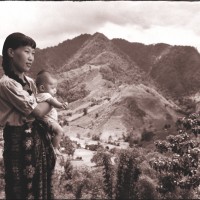 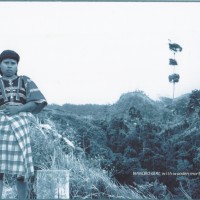 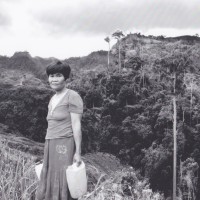 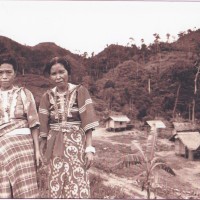 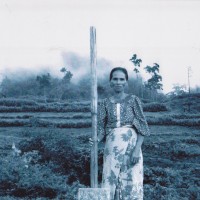 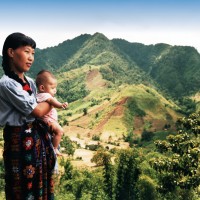 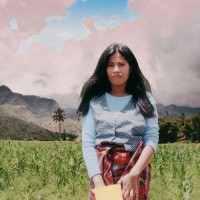 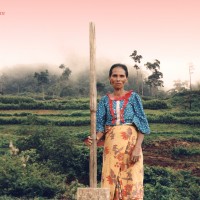 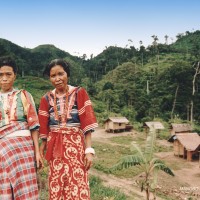 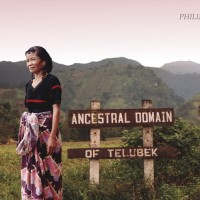 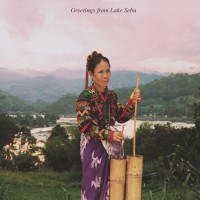 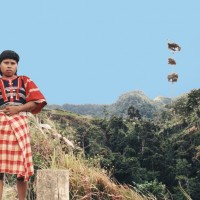 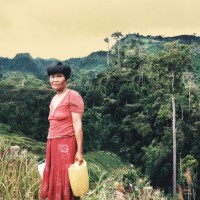 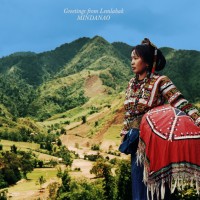